The original ideas and ‘theologies’ of both Unitarians and Universalists are rooted in the first three centuries of the Common Era. When the Nicene Creed (325 CE) established the trinity as official dogma, ideas such as a ‘Unitarian’ God and ‘Universal’ salvation were defined as heresy.

Unitarian congregations were established for the first time in 16th century Transylvania. This was the period when an early Unitarian, Francis David, taught the ‘heresy’ that has become this UU Fellowship’s official motto: “You need not think alike to love alike.”

Unitarian Universalism has a long history evolved from those original liberal religious views about Jesus and human nature into a rich pluralism that includes humanist, theist, atheist, agnostic and , as well as members of many cultural faiths and religions. UU is a religion committed to keeping an open mind to the human issues that people have struggled with in all times and places. We believe that personal experience, conscience, and reason should be the final authorities in religion. 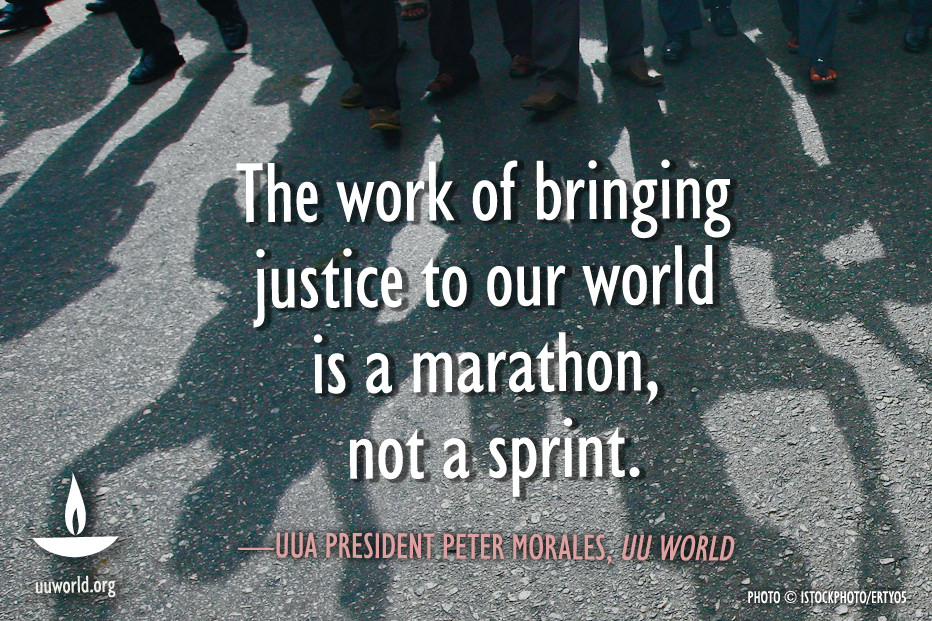